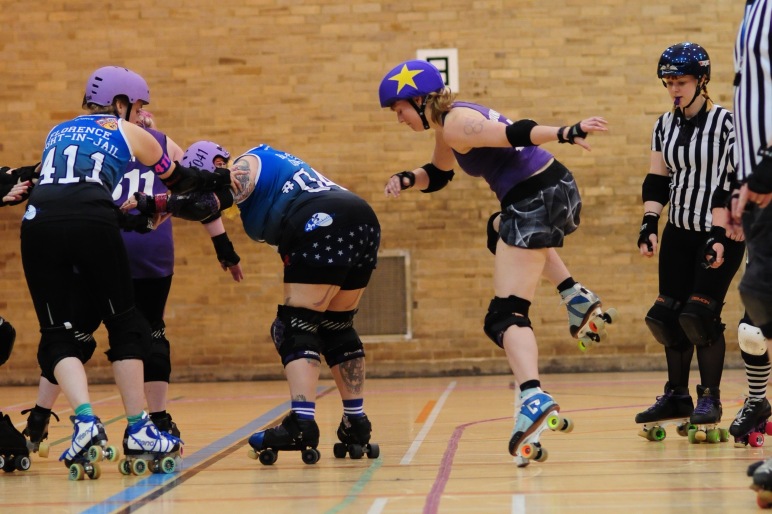 So we’ve done it, we finished our second British Champs season and we came fourth – we’re not bottom of the table!! So now to reflect on how we did*

We’ve had a great season which has had various outcomes from both ends of the spectrum and everything in between. I for one feel we undersold ourselves as a league this year, but that just means we can come back next year and smash it (future goals!) 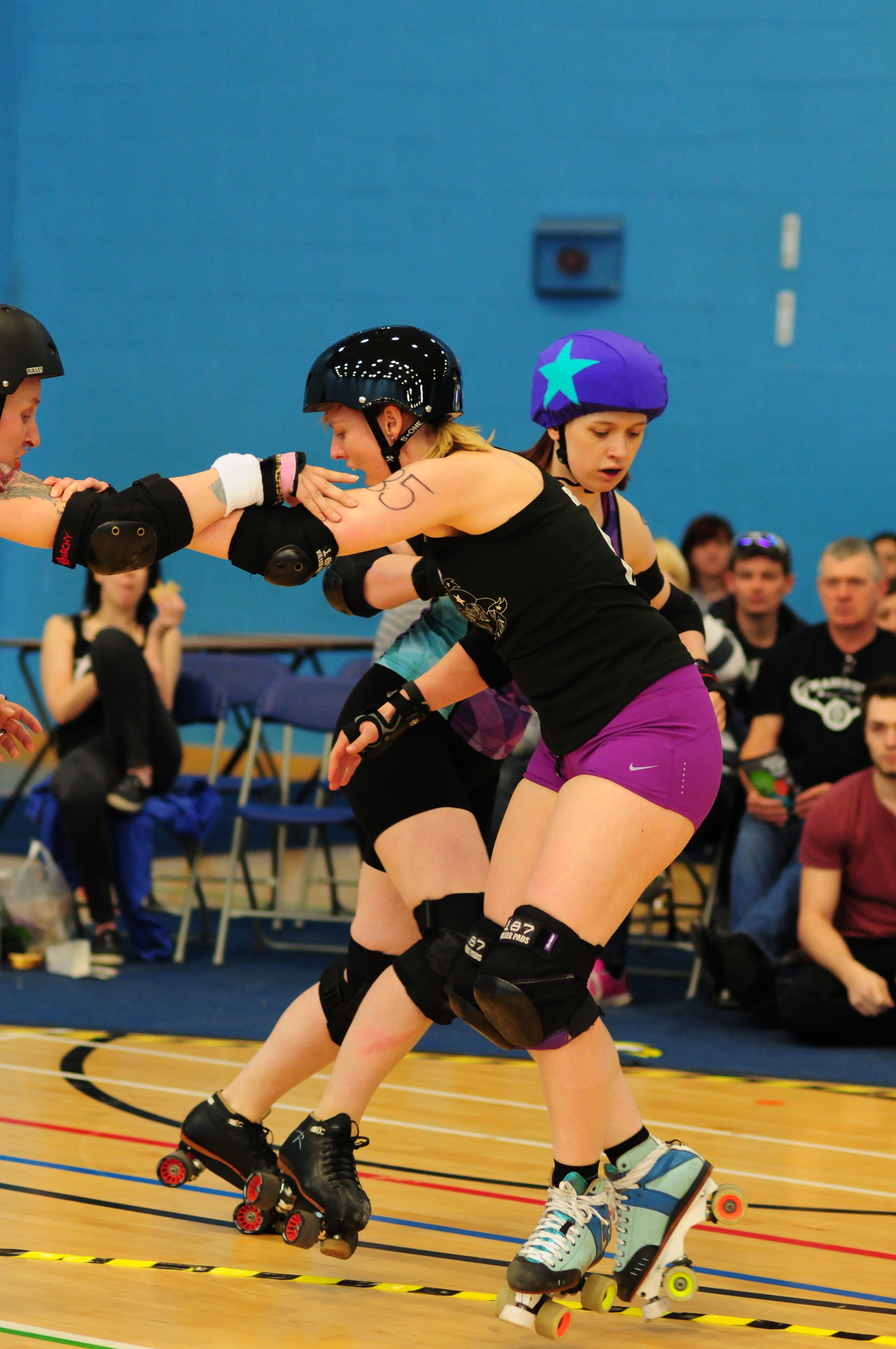 So what do I mean by the title… why would I focus on a Loss when we’ve just done a win (in fact two wins in a row?)

This season we had two teams that we knew would be the most challenging in our tier and quite frankly would be competing for number one. We were right and they were our most challenging games of the season, but you know what, even though we lost it didn’t feel like a bad Loss it felt like a good one.

Why? Because we played some of the best roller Derby we’ve ever played as a team! We rose to the challenge and fought back, we knew it would be hard but also that every point we got would be well deserved.

From those games lost we also had a better drive to improve game on game to eventually get those elusive wins. I personally learn more about how we function as a team when we are losing than when we are winning. And as a coach pulling things to work on is much easier when rewatching game footage from a Loss than a win.

And in that respect it felt good, those losses – they were wins in my eyes, and went on to help us secure the first two british champs game wins in our short history.

*the thoughts and reflections within this blog post are my own